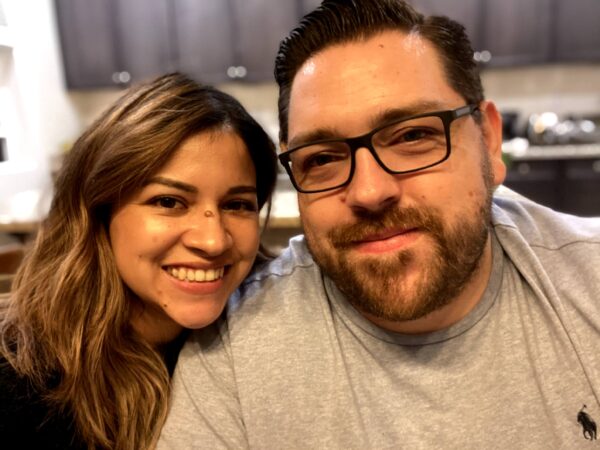 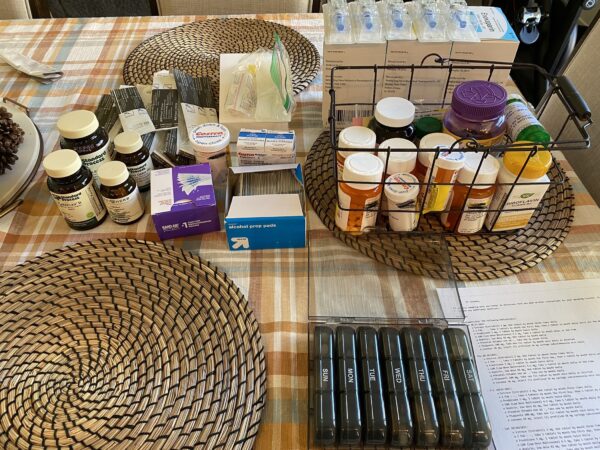 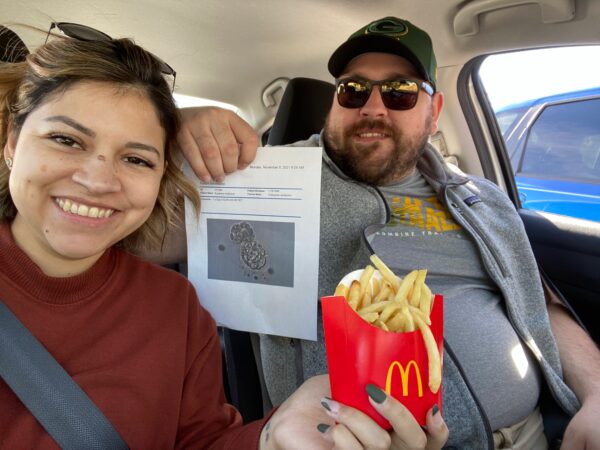 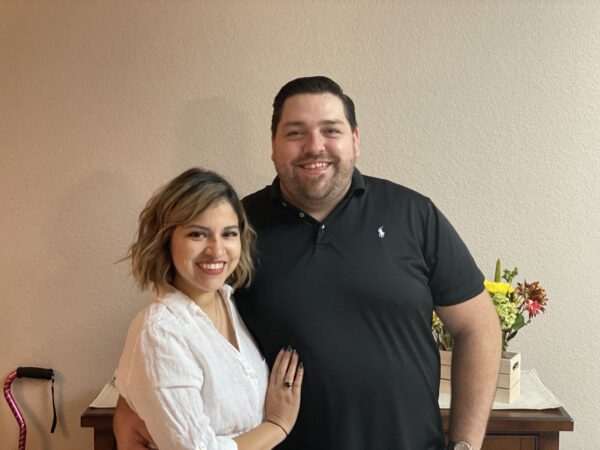 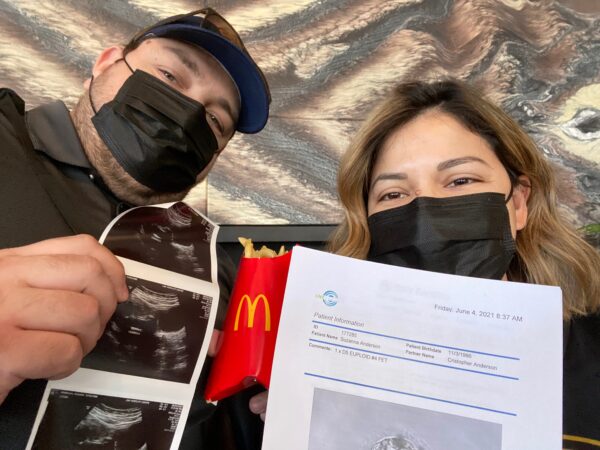 Suzanna Anderson is organizing this fundraiser.

x
Help by Sharing
Support this fundraiser by sharing below. Fundraisers shared on social media raise up to 5x more.

My husband, Cris, and I met a little over 11 years ago. We got married in 2016, and after years of no success getting pregnant, we began seeking help from doctors. We were diagnosed with unexplained infertility, and were told nothing was wrong, to “keep trying”. A few years later, we decided to get second and third opinions. They eventually found low morphology in my husband’s sperm. So they recommended an IUI. We saved up enough to pay for an IUI in a clinic near us, since our insurance wouldn’t cover it. We tried one round of IUI and it didn’t work. After more invasive testing, I was diagnosed with adhesions on both tubes, due to possible endometriosis.

Our doctor told us we would have less than 3% chance of conceiving with IUIs, and said if we won the lottery she recommends IVF. Otherwise, she said we should continue trying with IUIs. I ended switching jobs where they offered fertility coverage. So, even though it was a very high premium, we went for it, hoping to alleviate some costs. Unfortunately, once the insurance kicked in, we were told there was no IVF coverage, and we were stuck with that insurance for a year. I did research to try to find alternative clinics, as my current clinic was quoting us $17k, for one round of IVF without meds, and only one transfer. We found a cost effective clinic in Colorado at a fraction of the price, and decided to save up and get started as soon as possible. I was working remotely, so I decided to go to Colorado and stay there for the entire duration of the egg retrieval. Cris stayed behind, until the last few days prior to retrieval. Besides my physical health and exhaustion, my mental health was difficult to manage. Even though my little sister joined me for the first 2 weeks, it was hard for me to be open with others about my struggles. I was receiving mental health counseling, as well as acupuncture, which helped immensely.

We were able to get 24 eggs from the retrieval, and eventually 6 embryos were created. We decided to do PGT testing, as we were approaching our mid 30s. We got 4 normal embryos, 1 low level mosaic, and 1 abnormal. I wasn’t able to do a fresh transfer due to being on the verge of getting OHSS. I went back home, and we decided to return a few months later to do a frozen embryo transfer in June 2021. We had been able to save up enough for the retrieval, but had to put the upcoming FETs on credit cards. The first transfer failed, and we tried the following month. After another failure, we agreed that I would take a break until I had another break at work. Getting off the IVF meds, after being on the for 6 months was very difficult on my body. It took several months to feel back to some sort of normalcy. I started working in-person in August, and it was hard to find the “right time” to start on our 3rd transfer, as taking time off wasn’t as easy.

We ended up doing our 3rd frozen embryo transfer in November 2021, which resulted in a positive beta test. We had agreed on keeping this transfer from our family. I had a good feeling, and wanted to surprise them in a “normal” way if it was successful. For the first time in my 35 years, I found out I was pregnant (right after my birthday). I was so excited. Cris was on a work trip, out of state, so I FaceTimed him to give him the great news. I had told my family, and planned to tell my husband’s side of the family a few days later. At my second beta a few days later, I got the worse news of my life. My levels had decreased, more than half, and they called it a “biochemical pregnancy”. I was devastated. I couldn’t bear to wait until Cris got home to give him the worse news and sent it through text.

We want to transfer the last 2 embryos, but traveling seems impossible. My new job isn’t flexible with having to take time off, as I am working in-person now. So we started looking into moving our last 2 embryos to a clinic near home. After months of paperwork, and ups and downs, we got the green light to get our babies “shipped” to California. We are in the middle of having more testing done. We plan on transferring the last two embryos in the next few months. Our last two embryos are the lowest in quality of the bunch, so the doctor made sure we were aware. We are trying our best to stay hopeful!

We may be looking into another round of IVF, and possibly gestational carrier, in the future. We are hoping for the best outcome to bring home our baby. The financial constraints only add to the already immense physical and emotional stressors. Your contribution, whatever the size, will help make efforts to bring our baby home. From the bottom of our hearts, we thank you for taking the time to read this.

If you donate, please leave a comment/message. We will be creating a scrapbook/memory book to be able to share with our little one in the future!

Gillian Campbell commented with a $40 donation about 2 months ago
My heart is with you through this journey, Susy. ❤️❤️❤️

Alma Banuelos commented with a $300 donation about 4 months ago
Wishing you the best of luck! Sending you love and sticky, fertile wishes from San Diego.

Desiree McLaughlin commented with a $100 donation about 4 months ago
Praying and rooting for you and your husband, Susy! ❤️

Anonymous commented with a $50 donation about 4 months ago
Wish I could make it to the fundraiser, but I’ll send my support and well wishes across the miles for now.

Shelly Boggus commented with a $50 donation about 4 months ago
Cris and Susy, I am so blessed to know you and know what amazing parents you will be! I am humbled and honored to be a part of your journey! All my love to you and baby Anderson ❤

Donate to this campaign:

Suzanna Anderson is organizing this fundraiser.

We know that money is tight for everyone right now, so we don’t make this request lightly. If you are in a position to help, please do. If not, please spread the word.

Your email has beed confirmed. Let’s pick-up where we left off…